— Tim McNeil, Professor of Design and Director of Design Museum at the University of California, Davis

At the Codame: The Future Imagined event last week, Tim, the professor quoted above, talked about the migration of UC-Davis professors from art history to design. I don’t know if I would go as far as Tim to say art is dead, but I would say that I have never seen so much attention on design - whether that is through the usability of web sites, the way we interact with products or something we simply find visually appealing. There are whole conferences like GigaOm Roadmap and WarmGun dedicated to design, not to mention the many meetups and blogs.

In addition to Tim, Scott Summit, an industrial designer who founded Bespoke Innovations, talked about the body as the design. He focused on the intersection of human needs, new technology, design and how he is reinventing the way we look at prosthetic limbs. They are bringing individuality to prosthetic limbs and allowing people to emotionally connect with them by having tattoos, fashion-forward fishnet stockings, nickel and black to match a Harley motorcycle. Many look like pieces of art and their clients wear them proudly.

I ended last week at a Shark Tank Urbio viewing party. If you aren’t familiar, Shark Tank is a popular ABC series where startups pitch investors and Urbio is a magically magnetic urban vertical garden that launched on Kickstarter. The party took place at their office - an open loft-like space in Oakland with Urbio cake pops and an Urbio cake. When the lights dimmed and we party-goers watched Urbio pitch their idea, the investors fought over the product because as one investor stated, “design matters.” Urbio walked away $300K wealthier and a deal in place with Lori Greiner, a well-known personality on QVC.

At Chartio we know design matters which is why we put so much effort in making sure Chartio is not only easy to use but intuitive to use. On top of that we are working on providing the most beautiful dashboards and visualizations so not only is the data easy to comprehend but pleasing to the eye as well. 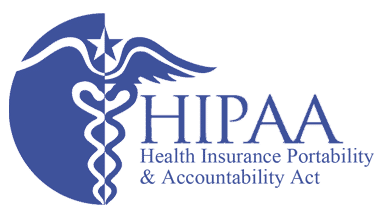 We’ve spent the past decade helping hundreds of organizations empower their users with data. We are happy to announce that Chartio is now HIPAA compliant. 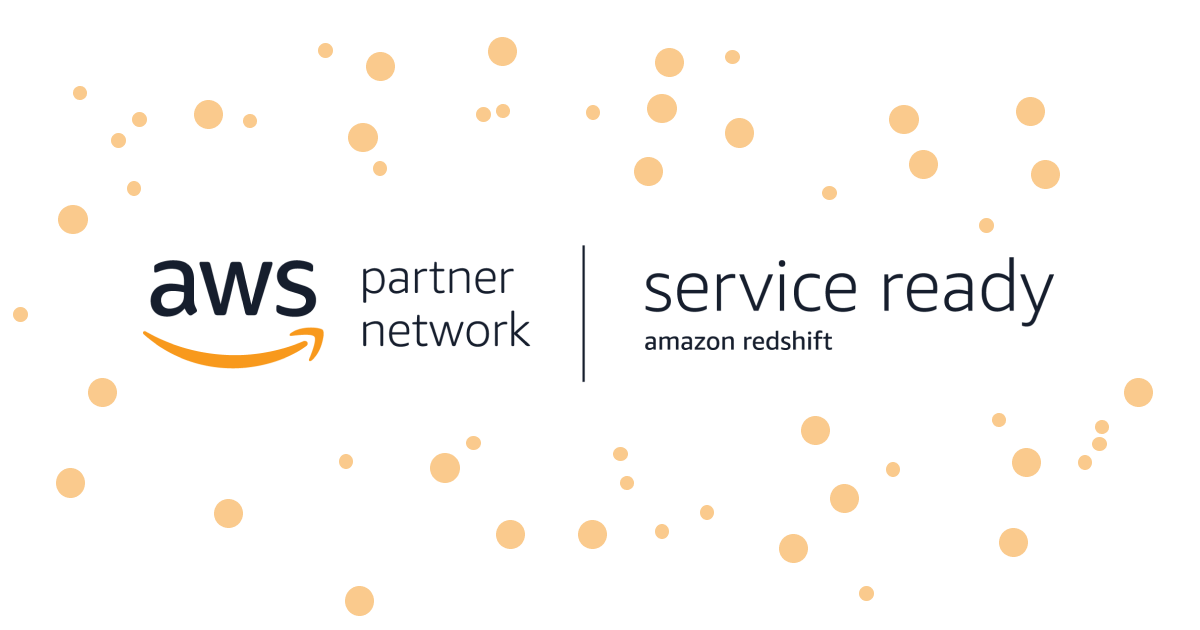 We are excited to announce that Chartio has achieved Amazon Redshift Ready designation. 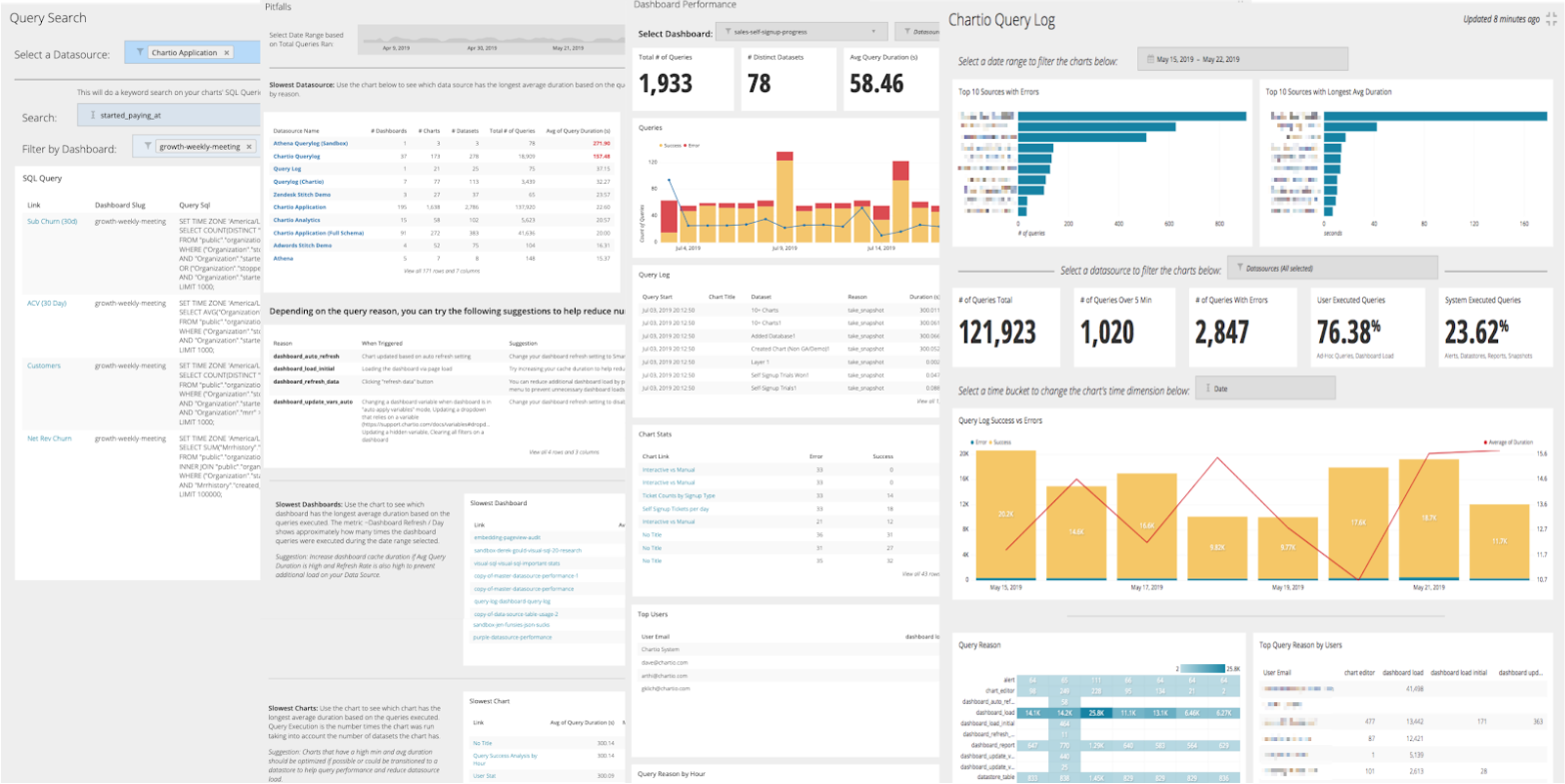 Chartio now offers the query log as an explorable datasource so that you can have complete control into how you understand usage and performance.