Off the Charts: An Interview with Kostas Pardalis of Blendo 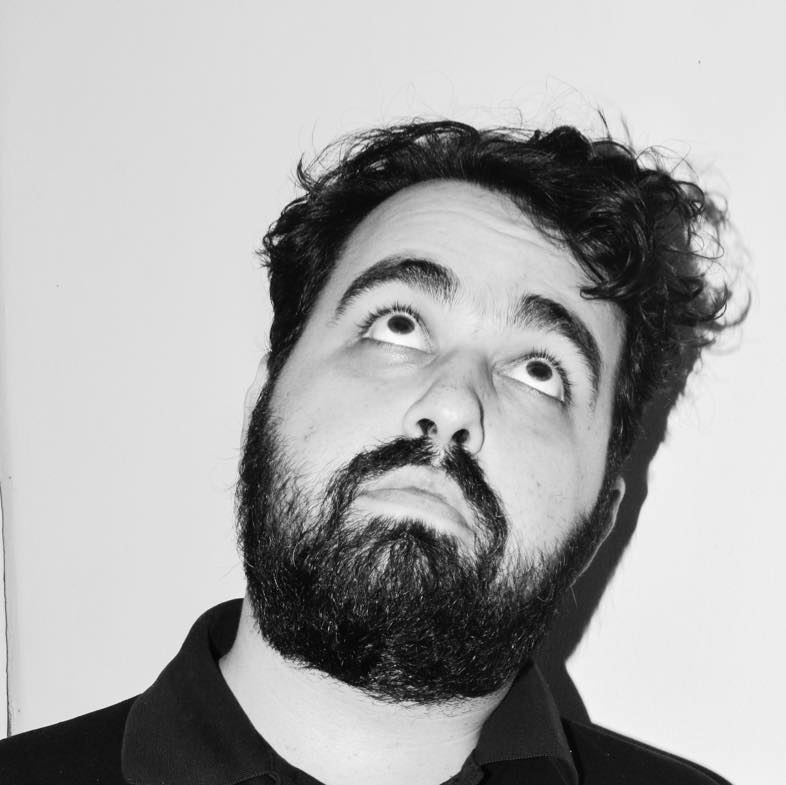 Kostas Pardalis is the CEO and co-founder of Blendo, a cloud ETL startup company flourishing out of Athens, Greece. Read more about Kostas on the Blendo blog or follow him on Twitter.

Tell me about your background and how you met your co-Founders Fotis Xenikoudakis and George Psistakis?

I’ve known Fotis for almost twenty years now, and met him in the late nineties while we were both studying Computer Engineering in Athens, Greece. While at University together, we both worked with unstructured and structured data, data presentation and data modeling as researchers and consultants.

During this time we started thinking about what technology we could use that would help people extract value and knowledge from their data. We felt the need to do something that would have a more direct impact and wanted to move outside the academic environment and start a company.

In addition to my Engineering background, I also have a degree in management from a business school here in Athens, which is how I met George. George is also an Engineer, but has a management background too. He’s not a typical Software Engineer as he has a strong ability in communicating how technology can help people understand, use and make their lives easier.

So in late 2013, that’s how we three came together to start the early days of Blendo.

Can you talk about the early days of Blendo?

We had a lot of thoughts and ideas, but it wasn’t the Blendo that we all know today. Unfortunately, 2013 was not a great year for funding in Greece due to the financial crisis. So, we decided to look abroad for opportunities and relocated to Tel Aviv, Israel for almost seven months.

In Tel Aviv, we were fortunate enough to find a few investors, raised our initial funding, started talking to potential customers and began to build out the company’s product.

When did you decide to focus on an ETL product?

After returning to Athens from Tel Aviv we continued to have conversations with all sorts of people from Product Managers to Marketers at all different sized companies. One common problem kept coming up: people had a lot of disparate data from various cloud applications and they really needed a way to manage all that data.

It became quite evident that the first problem we needed to solve was access to data. That’s how we started building Blendo as a solution to move data from cloud applications.

How have you seen the data stack evolve over time with cloud-based ETLs, data warehouses and data analytics tools?

We started building Blendo as the product it is today in late 2014, so it’s been almost four years. What I’ve seen in terms of evolution is that data is becoming more of a necessity that everyone has to work with in order to deliver more value to their customers. Data has a huge impact on every company, no matter their size and industry.

Data is so important that we’re starting to see regulations such as GDPR. When a large institution, like the European Union, starts drafting laws on how to regulate data, it’s something that’s really changing business and our lives.

How do you think GDPR will impact the ETL industry?

I think everyone is still trying to understand GDPR. It’s still a work in progress. GDPR identifies that the owner of the data is the person that generated the data, that makes sense. But, there are a lot of things that need to be worked out.

But, I think something like GDPR is an opportunity to put things in place. ETL is not a process that maintains data - it moves data from one point to another. So, we don’t retain any data.

On the other hand, we’re in the middle of handling information for people that are not necessarily experts on data, so an initial data regulation allows us to deliver more value to our customers. Like everyone, we just need some time to figure it out and see the final form of GDPR.

In your experience, what are the challenges and opportunities with running a company in Greece?

We have great weather here in Athens. Greece is a very small country, but a beautiful country with a very strong history with many things to do. It’s a nice place to live.

For Blendo, we’re working in the tech industry, and one of the promises of tech is that you can do almost everything you want from any place, at any time. So, you don’t really have to be located somewhere to work on what you’re doing.

Second, there’s plenty of good Engineering talent here in Greece. One of the opportunities that was created during the financial crisis was that many well-educated people moved to other countries in the EU and acquired a lot of knowledge and experience in managerial positions. They worked at companies like Google and Facebook in London and Paris. Eventually, all these highly-skilled people will come back to Greece. So, we’re attracting people from all over Europe and even the US.

With that, there are challenges too. The challenge is that if your market is in the US, the time difference can be tricky. But so far, we’ve managed to do it quite efficiently. Additionally, there’s still a lot of depression in this country. And, Greece doesn’t have the strongest entrepreneurial mentality, but this is something that is definitely changing. I think Blendo is a good example of the change that’s happening in Greece.