With our customers relying on over 100,000 dashboards and 2,000,000 charts in Chartio to run their business, query performance is something our engineering team is very serious about.

When Chartio issues a remote query, we store the result of it in our remote cache so that we minimize the number of queries that we make against your database. Earlier this year, we finished the cache coordination project which reduces the number of duplicate queries that a user dashboard might end up issuing.

When, as a Chartio user, you visit a dashboard and the data is out of date (was fetched prior to the dashboard’s cache duration), Chartio finds all of the charts that need to be refreshed and issues all the queries with their datasets against your database. However, if a dashboard contained a number of charts that had datasets with the exact same query, Chartio would end up issuing a lot of the same query to the database. This could easily happen for instance if you ended up cloning a chart and then making some changes to the overall chart settings, like using the same dataset to populate a pie chart and a table chart.

The performance impact of duplicate queries was brought up by one of our customers who had a dashboard with a number of charts that had identical queries, but who applied a different filter when transforming the data from each query in the Data Pipeline phase. The customer wanted a setup so that Chartio would only issue one query to their database for the data, so we did an analysis and quickly realized that smarter query execution could have a big impact on the number of queries we could save for all customers.

Queries cause extra load on a customer’s servers while services like Google BigQuery will charge users for running a query based on their overall volume, so reducing the number of duplicate queries that we were performing in Chartio would be a good improvement.

Chartio issues its queries to an Elastic Load Balancer on Amazon Web Services, so a request to build all the charts on a dashboard will end up with these requests handled by a number of different servers. In order to avoid making a duplicate query, we needed some way that our servers could communicate with each other at the start of the query process. After doing some research, we decided to use a distributed locking solution by implementing the distlock algorithm, which uses the Redis database.

When Chartio gets a query request, for each dataset in a chart we have a unique cache key which is formed as a hash of the SQL query that’s being run and a unique identifier for the dashboard. Because of this, if two identical queries are run as the result of a dashboard load, even if they’re used in different charts, they will have the same cache key.

Given this cache key, we run the following procedure before issuing a remote query:

Here’s an example of the code we’re using to run this (Java):

In the CacheCoordinator class, we’re using Java 7’s try-with-resources syntax to manage our how our code interacts with the Redis client. We use Guice to manage our dependencies and the JedisProvider is a wrapper around our Jedis library so we can unit test our classes without actually sending requests to a Redis instance. The CacheLock class is a POJO (Plain-Old-Java-Object) that encapsulates some important information about the lock - the random value that was chosen and the number of attempts it took to acquire it (useful for our internal metrics).

In the runQueryWithCache method, we’re first acquiring the lock and then checking the cache. If the data exists in the cache we immediately return it - otherwise we run the query, then write the data to the cache. Afterwards we release the lock. If we fail to acquire the lock we end up going through the same logic, only with a null lock object. 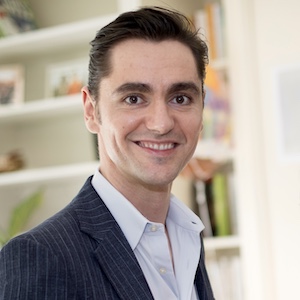 What Makes a PM a Data-Driven Product Manager

In this guest post, Carlos González de Villaumbrosia shares how to become a data-driven product manager. 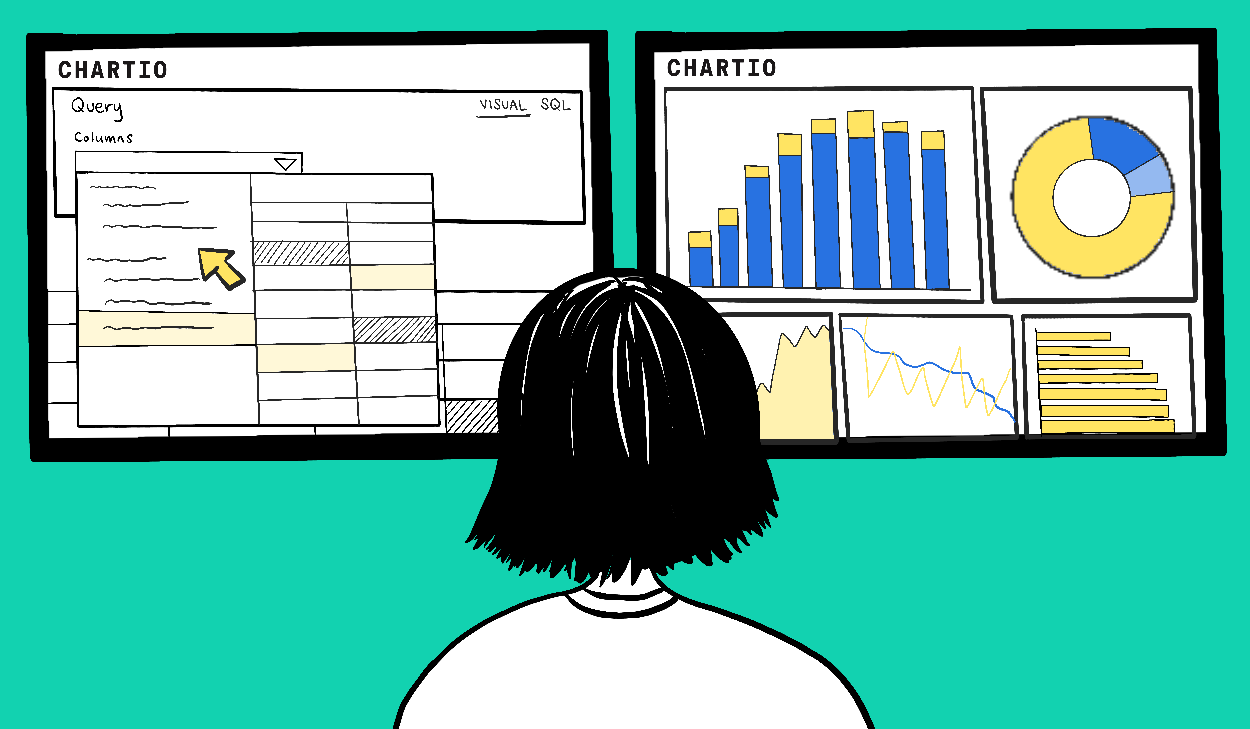 What You Need to Know About SQL Dashboard Tools

An SQL dashboard tool is a standalone BI tool (or function within a larger BI platform) that takes you through the workflow of querying, exploring, and visualizing data. 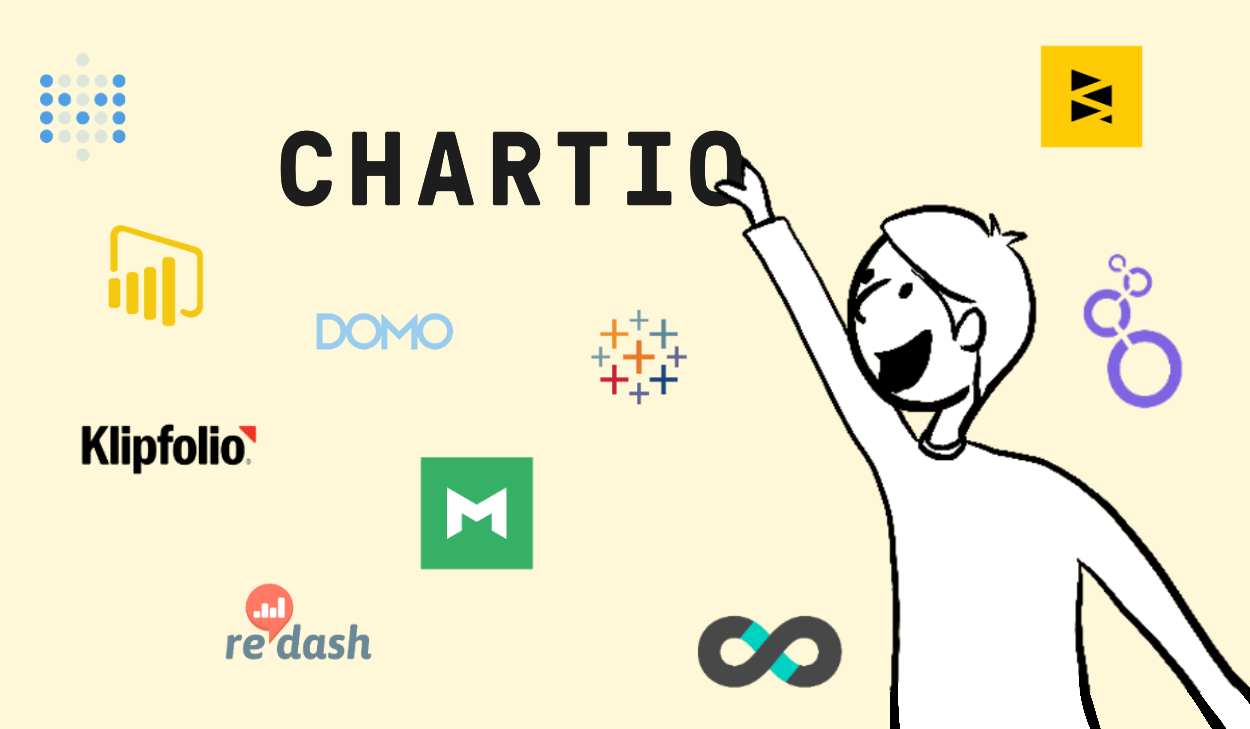