To recap a little bit on the Correlation Coefficient:

A positive correlation means that as one number increases the second number will also increase.

A negative correlation means that as one number increases the second number decreases.

Whether or not the outcome of the second number is CAUSED by the first is not being determined here, just that the outcomes of the two numbers happen in concert with each other.

If the formula returns 0 then there is absolutely NO correlation between the two sets of numbers. 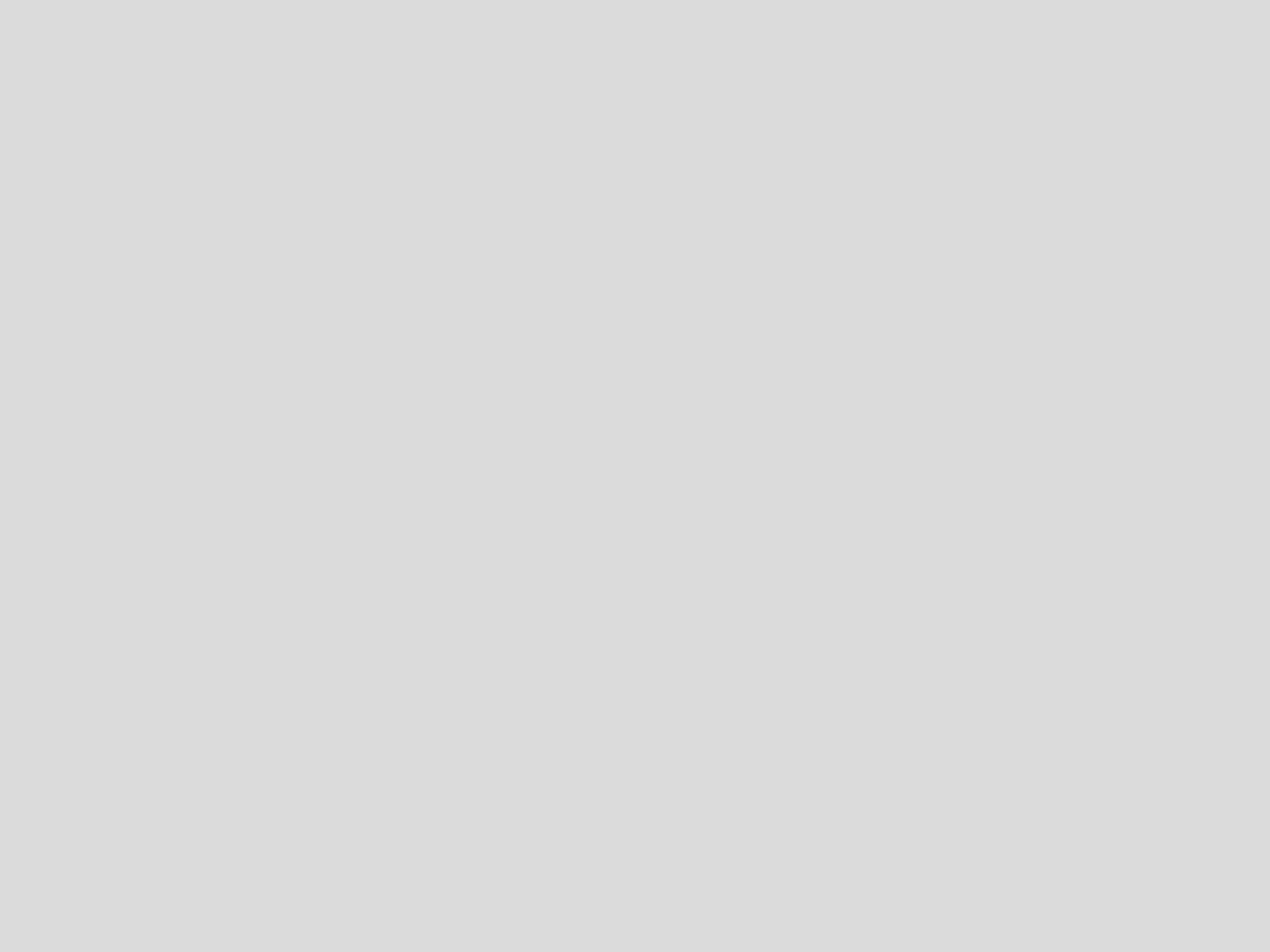 As was outlined, there are ways to calculate the Pearson Formula for a set of numbers in SQL.

We did it here on a number set from out demo data source, that comes free with a trial.