We pulled together some of our favorite stats from the last year this morning and gave them a page of their own.

About a year ago Chartio had a big launch (and a fun party) where we turned off our private beta and with nervous excitement released to the general public.

With our simple data connections and focus on self-service ease of use, we were the first Business Intelligence company to sport a “Free Trial” button instead of the standard “Request a Demo”. It was a crazy ride getting to launch, and its been a wilder one since. 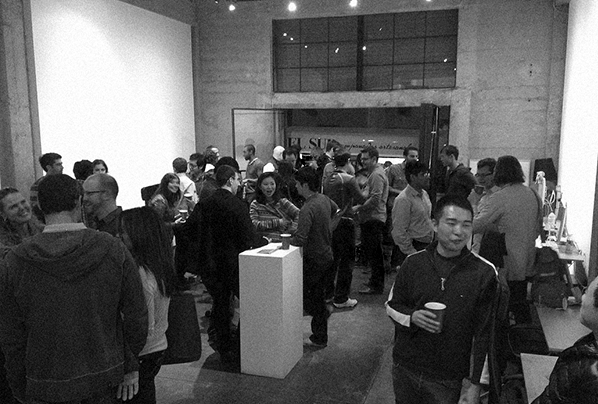 A big focus for us this year was adding support for more sources of data. For Chartio an integration with each of these services involves not just connecting and communicating, but the ability to generate analytical SQL statements in the sources’ native syntax.

Since our launch we’ve built and released support for the following databases and services, and with each one further streamlined the process for adding others.

Another large focus was on enhancing the interaction with our dashboards and query interface. Our belief is that the more you can play with data, the better your understanding. With that in mind we worked hard on the following interactive visualization features.

Thanks to the launch and the wave of new customers we gathered an incredible amount of feedback. We continually tweak our product based on this feedback, and have released hundreds of user requested improvements improving the general usability of Chartio. Some of the more notable usability improvements this year were

Chartio customers love data, so here’s some interesting numbers to share with you about where we’re at today:

We’re now incredibly happy to have many amazing customers including Indiegogo, Fab.com, MyAsics, Mozilla, Ancestry.com, Dallas Museum of Art and more. We’ve created a customers section of our website highlighting several use cases and some great things people have said about us. If you’re a Chartio customer and interested in being listed there email us!

On behalf of everyone at Chartio I’d like to thank all of our customers, investors, advisors, significant others and friends for helping to make this past year at Chartio so great. This next one will be even better!