Nodes are modules you drag onto the canvas to build your chart. Types of nodes include Database Query, Transformation Step, and Merge Step.

Note: Datasets and charts in Advanced Mode follow the same row limits as any other charts. In Advanced Mode, you won’t receive the message indicating the row limit for the chart is hit like you would see in a Basic Mode chart.

To edit a Database Query node, click the Pencil on the node.

Click the square clone icon at the top-right of the node to clone it.

The Database Query node editor will pop up, where you can rename the clone and modify the clone’s query before it’s placed onto the canvas. You can click Run Query to check the result set then click Done or click outside of editor modal to save your new query. To make them a bit easier for you, Query clones are automatically placed to the right of the rightmost Database Query node already on the canvas.

Combine the results from two or more Database Query nodes by connecting their output to a Merge Step node. You can use as many Merge nodes as you wish.

If you need help deciding which merge type to use, check out our quick descriptions of the different joins.

This node shows the resulting chart of your Pipeline. You can only have one Chart node in your Pipeline, and it’s already placed on the canvas for you.

Always make sure the Chart node is the last executed node in your Pipeline.

From the Chart node, you can modify your chart just as you would in Basic Mode: 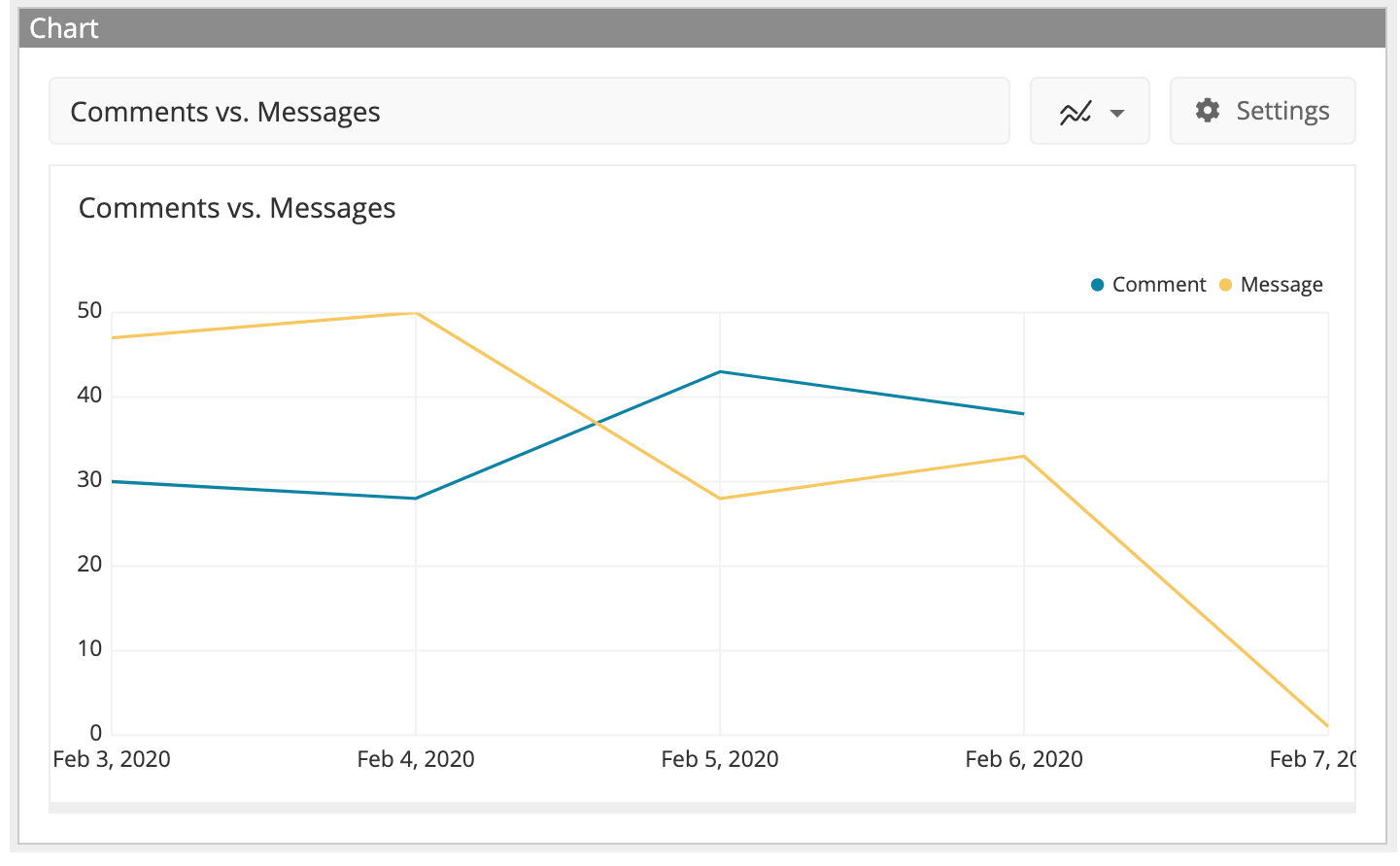